Anglican Archives of the Provincial Synod of BC and Yukon 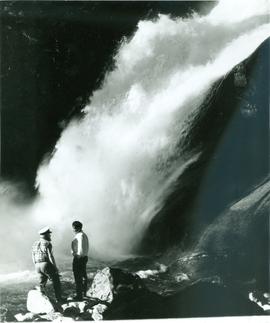 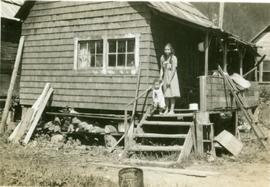 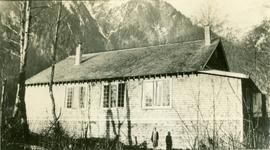 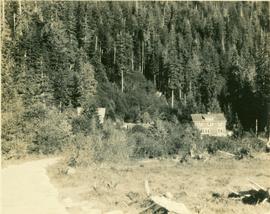 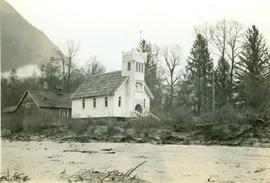 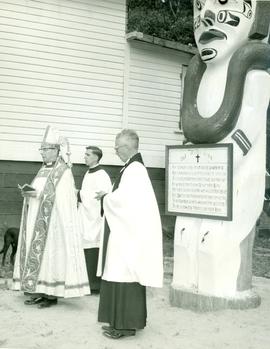 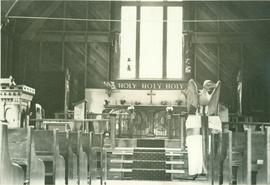 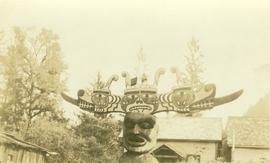 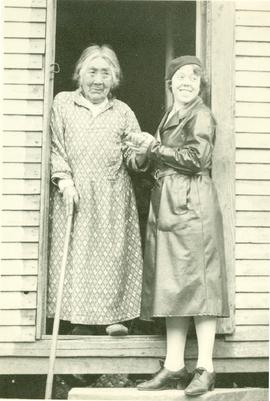 Anglican Archives of the Provincial Synod of BC and Yukon

Material has largely come into the Archives' custody in piecemeal fashion from various sources. Some material was received directly from Mrs. Robert C. (Catherine) Tuck of Georgetown, P.E.I., daughter of Alan D. Greene, former C.C.M. Superintendent in 1981 and 1989 while some other material was received from the same person through the Archives of the Diocese of British Columbia in Victoria in 1981. The latter Archives also transferred a significant body of materials to the custody of the Archives of the Ecclesiastical Province between 1985 and 1989. Finally, some material was also received from the Rev. Eric Powell and the Synod Office of the Diocese of New Westminster in 1980 and 1984.

Microfilm copies of registers are available.

Copies of photographs may be ordered for a fee.

Records of parishes formerly served by the Columbia Coast Mission on Vancouver Island and the mainland are located in the Diocese of British Columbia and Diocese of New Westminster Archives respectively.

Title based on name used in publications issued by body.

Finding Aids are available for the photographs and much of the textual material.
Includes ca. 1900 photographs, ca. 280 slides, ca. 20 architectural plans, 7 sound tape reels and 1 map.

Fonds has only been partially arranged and described in an inventory.

Six photographs from the "Alan D. Greene Collection" have been included in this fonds since they related to activities of the Columbia Coast Mission and were part of a larger accession.

Some plans located in oversize cabinet drawer 4 and map in drawer 5.

Have included copies of minutes (1961-1970) of Board of Trustees, Executive and Annual Meetings located in Diocese of New Westminster Archives (Box D73a/acc. 984-02) and files relating to Garden Bay properties (Box D394 and DNW9/acc. 852).
Fonds has only been partially arranged and described in an inventory.
Data entry data: 30/05/1997 13:54
Data entry by: originally by me (enter date reflects transfer of data base to DBText from Inmagic Plus)

Condition of materials vary. Some volume bindings are in poor condition; some textual material has tears and stains; most of the photographs are loose or not properly stored in envelopes; some photographs are affixed to albums with scotch tape, others are cockled; architectural plans are folded and some discoloured - June 1997 - Photos are now prperly housed. - Glass slides vary in condition--some are cracked, have fading images and lack casings.